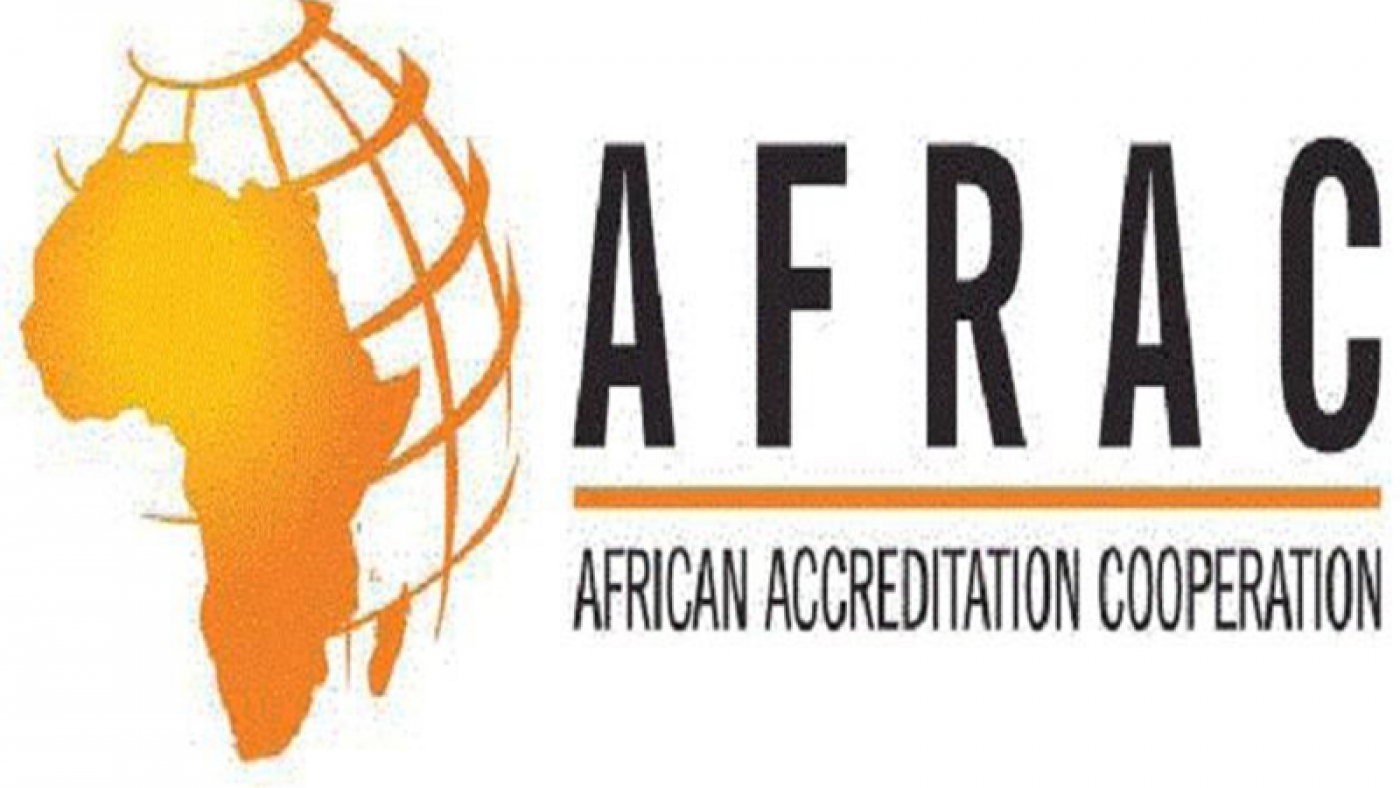 Nigeria National Accreditation Service, NiNAS, has been accepted as a full member of the African Accreditation Cooperation (AFRAC) after a thirty day ballot period by the AFRAC General Assembly voting members.
As full member of AFRAC, NiNAS now has the right to be represented at the AFRAC General Assembly and Committees, as well as participate in nominations and elections of the leadership of the General Assembly and all AFRAC Committees. With its new status, NiNAS has full access to all AFRAC documents.
NiNAS will be obligated to provide technical and administrative support to AFRAC leadership, comply with the Cooperation’s objectives, and promote the General Assembly and Mutual Recognition Arrangement Council and all AFRAC Committee resolutions.
AFRAC Full Membership is granted to legally established independent accreditation bodies that are appointed or recognised by their government or sub-regional block and are in operation in the African region. Full Members must have demonstrated that they are operating in accordance with the requirements of ISO/IEC guides and standards, the relevant international documents (ILAC and IAF) and the requirements of AFRAC.
NiNAS had been an associate member of the Cooperation from 01 May, 2017 until 29 May, 2018. NiNAS began accreditation assessment of laboratories in March 2018. A total of 14 Laboratories have been assessed with one accreditation Certificate issued while others are undergoing further reviews.
Nigeria National Accreditation Service was established in 2015 within the framework of National Quality Infrastructure Project for Nigeria (NQIP), funded by the EU and implemented by the United Nations Industrial Development Organization (UNIDO). NiNAS is a national accreditation body that provides credible and cost-effective accreditation services for conformity assessment bodies i.e. testing and calibration laboratories, certification and inspection bodies, according to international ISO/IEC standards.