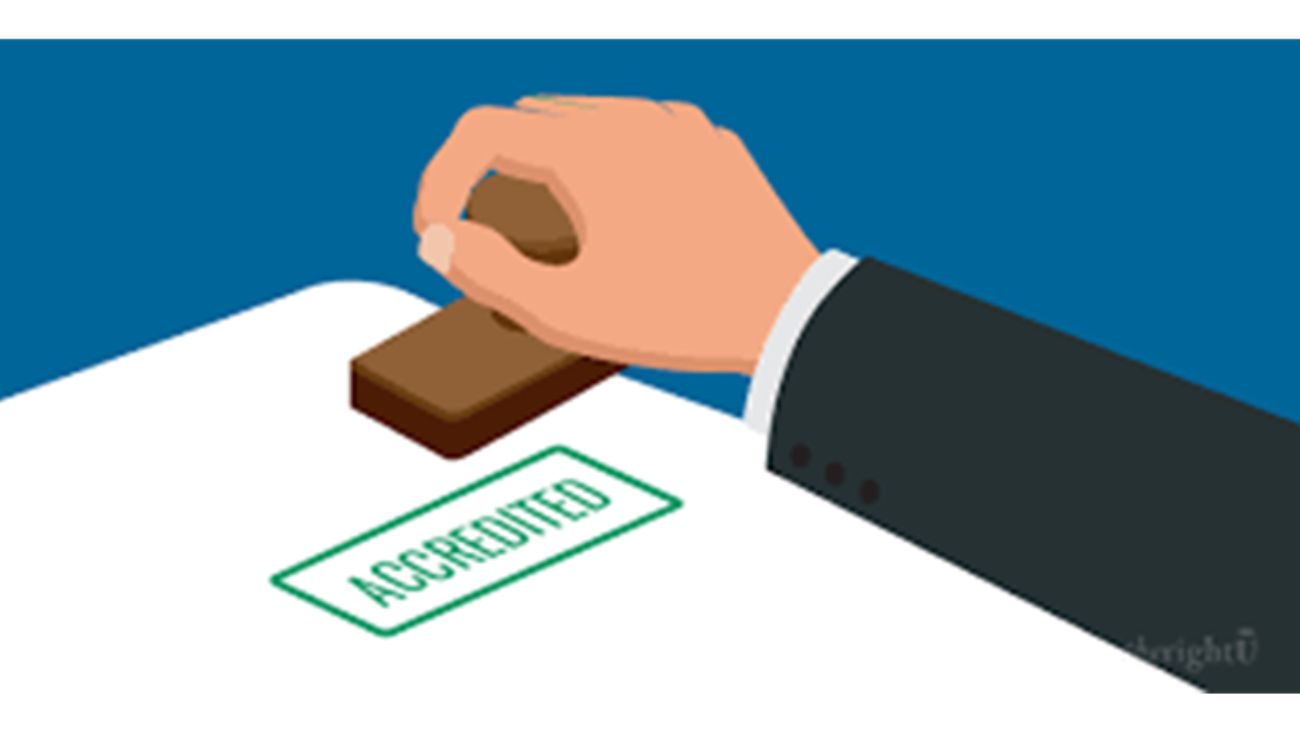 Mult-Consult Laboratories Limited  and Environmental Accord Nigeria Limited are the latest testing laboratories to be enlisted as NiNAS-accredited laboratories. Both laboratories have been accredited for  ISO/IEC 17025:2005 standard based on their corresponding scope of operation. 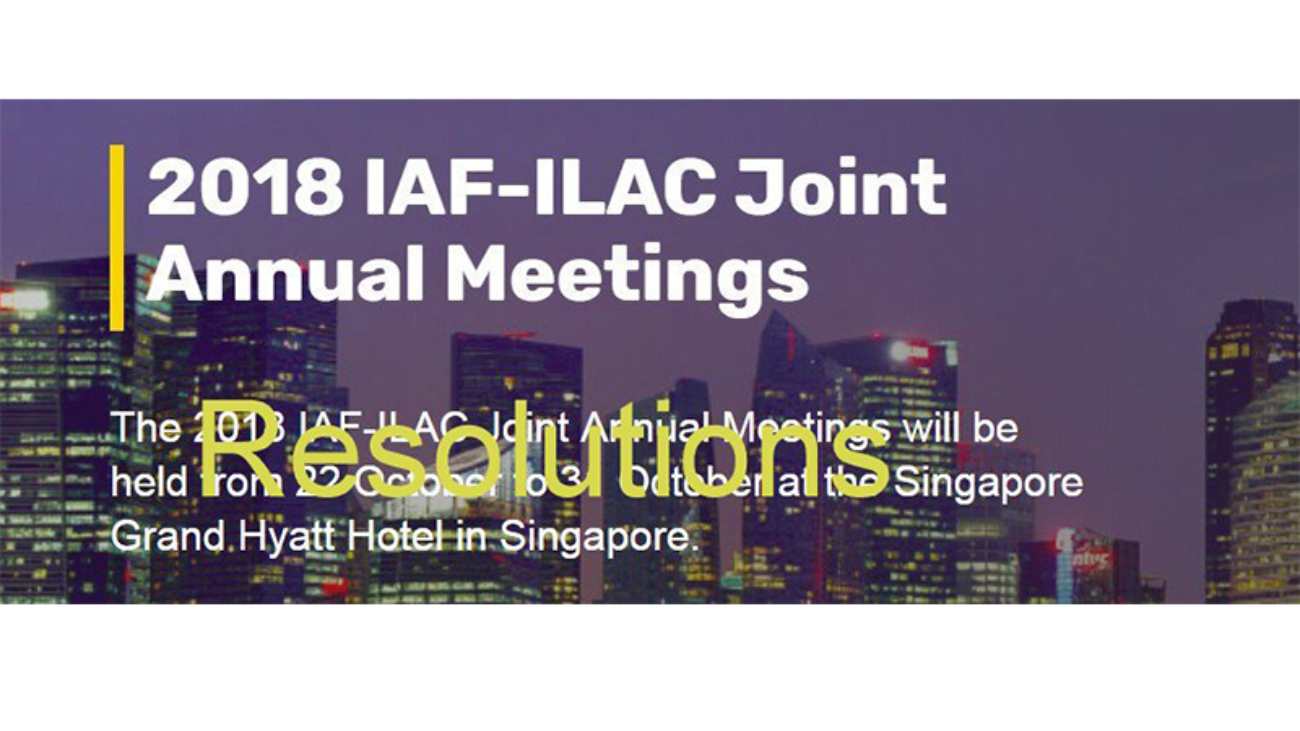 The resolutions from the 32nd IAF General Assembly and the 18th IAF-ILAC Joint General Assembly in Singapore have been published on the IAF website: https://www.iaf.nu/upFiles/IAFSingaporeGAResolutions%20Final.pdf … 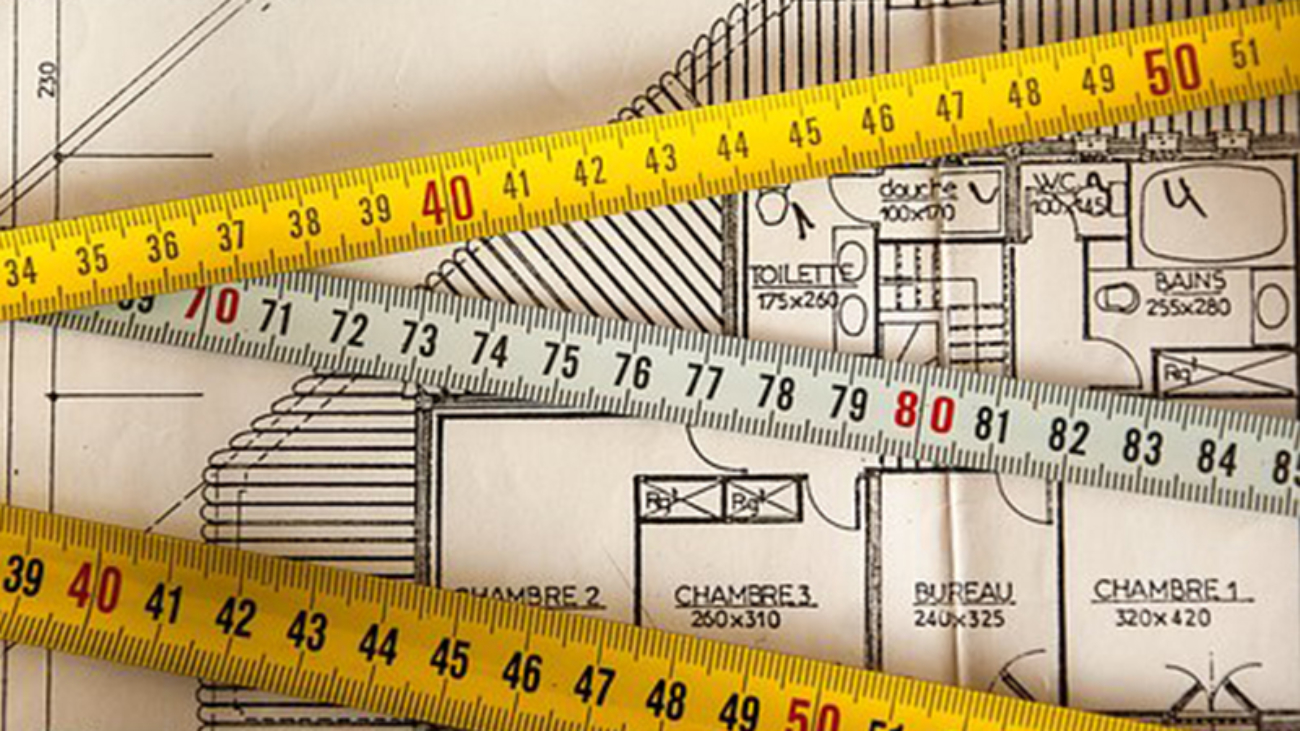 After decades of groundbreaking laboratory work, the world’s scientific and technical community is about to redefine four of the seven base units for the International System of Units (SI). A vote to adopt the change is slated for November 16, 2018, at Versailles, France. An affirmative vote would mean the kilogram (mass), kelvin (temperature), ampere (electric current) and mole (amount of substance) would be determined by fundamental constants of nature rather than by physical objects. This historic change will be the largest single shift in international measurement since the Treaty of the Meter was signed in 1875. Scientists expect this change will spur technological innovation and lower the cost of many high-tech manufacturing processes. Produced by the National Institute of Standards and Technology 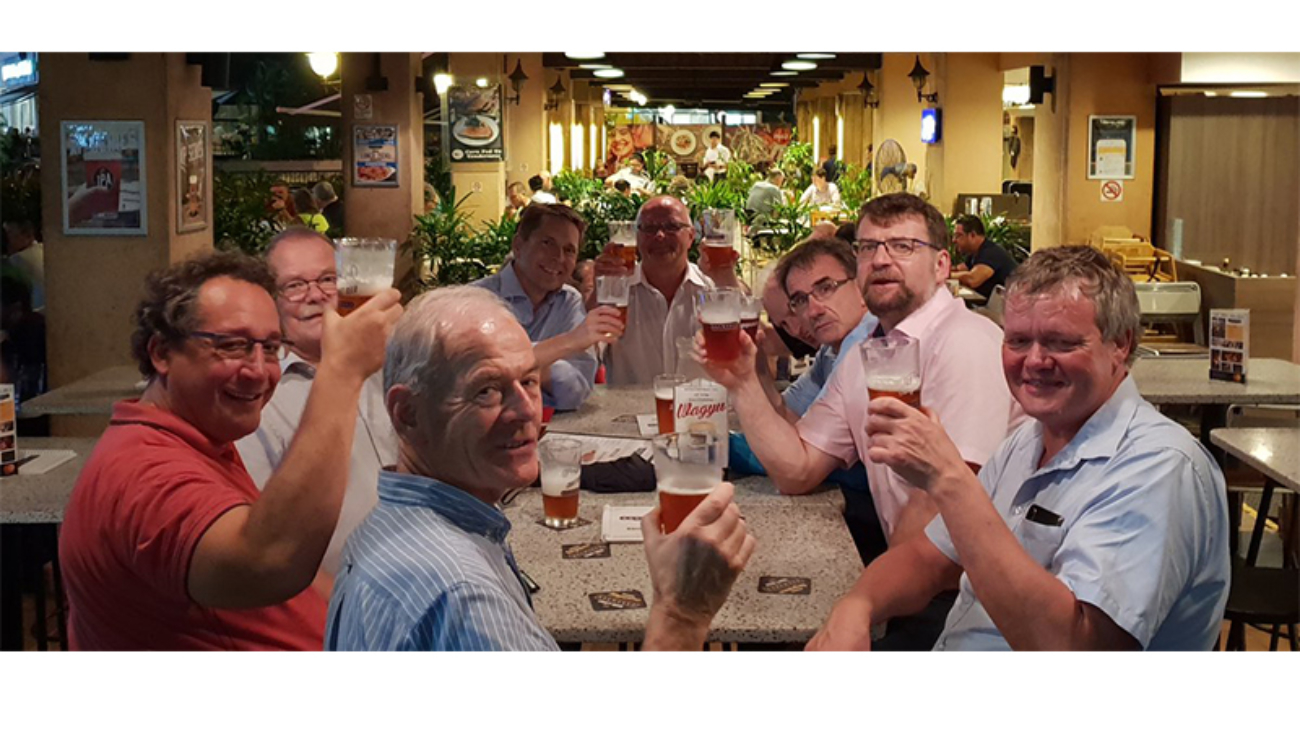 IAF-ILAC meetings 2018 Singapore: The IAF/ILAC meetings have been closed with very good and important results. The next annual meeting will be holding in Mexico in April 2019. 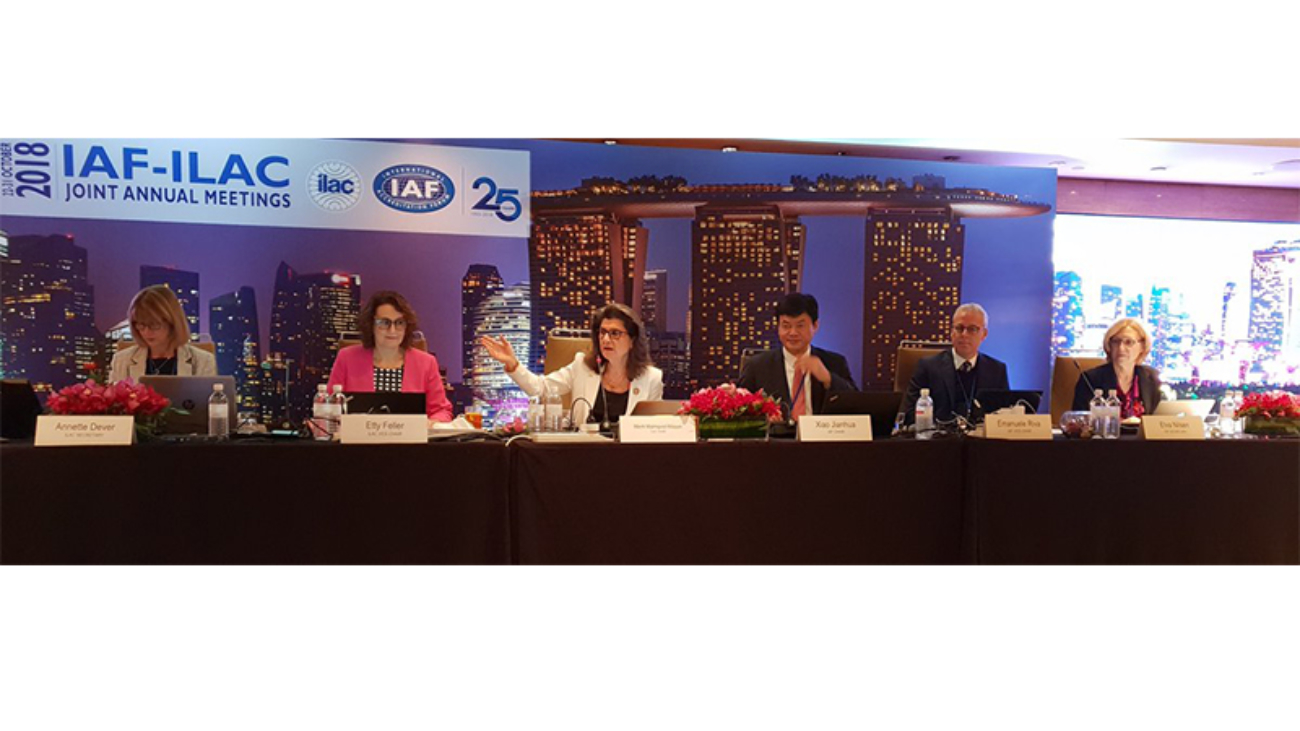